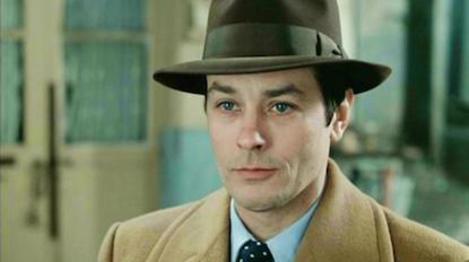 In this Kafkaesque tale set in 1942 in Nazi occupied Paris, Robert Klein (Alain Delon) is a prosperous art dealer who finds himself mysteriously confused with a Jew of the same name. Awarded the César for Best Film and nominated for the Palme d’Or at the 1976 Cannes Film Festival , Joseph Losey’s film is a fascinating study of the ever-changing relationship between victim and oppressor.

The screening will be introduced by Prof. Ginette Vincendeau, King’s College London.

As part of « The Talented Mr Delon »