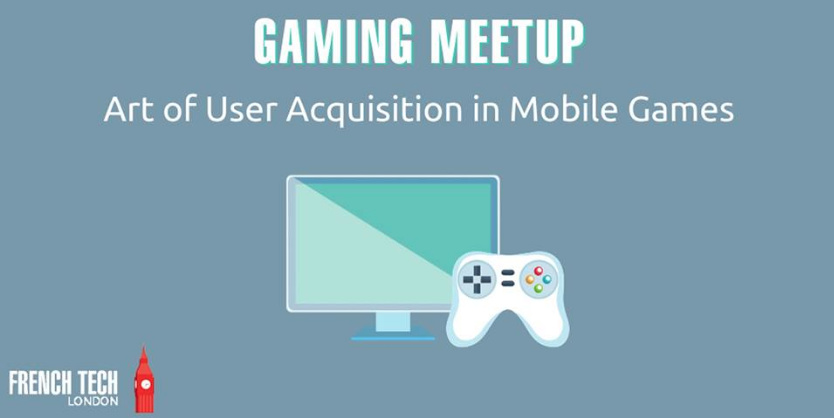 The French Tech London Gaming Group is pleased to invite you to its second event! After a very interesting Café Serré starring David Gardner last April, we’re keen to discuss the Art of User Acquisition in Mobile Games with you and our brilliant panelists. So if you’re into Gaming, User Acquisition or even Mobile Games, feel free to join us next November 7th, from 6.30pm at Peak (4th Floor, 120 Holborn High EC1N 2TD).

Thiago Monteiro - Head of UA Peak
Thiago is the Head of User Acquisition at Peak. Since it’s creation Peak - Brain Training has been downloaded over 50 million times around the world and challenge millions of brains every day with fun, engaging workouts. Apple name it Best App in 2014 while Google Play chose it as the Best Self Improvement App in 2015 and 2016.

Jonathan Winters - Head of UA Miniclip
Jonathan is the Head of User Acquisition at Miniclip, bringing mobile users to Miniclip’s growing collection of mobile titles. With 200 million active users across mobile, social and online platforms, Miniclip is one of Europe’s leading game developers and publishers. He is responsible for a wide range of marketing channels, which leverage the success of popular titles such as 8 Ball Pool, Football Strike and Flip Master on a global scale.

Mark Allen - Director of Games
Mark Allen - Director of Games, Neon PlayMark has started his career young. He taught learned to program at age 8, and started creating his first games as a teenager. He worked at Acclaim in Cheltenham and Midway in the USA, where he directed the company’s technology, before moving to be an executive producer. Mark returned from the USA, believing that the next thing was mobile gaming. Mark and Oli Christie met in a pub, and together they launched Neon Play. And since then Mark has been an integral part of growing the studio.