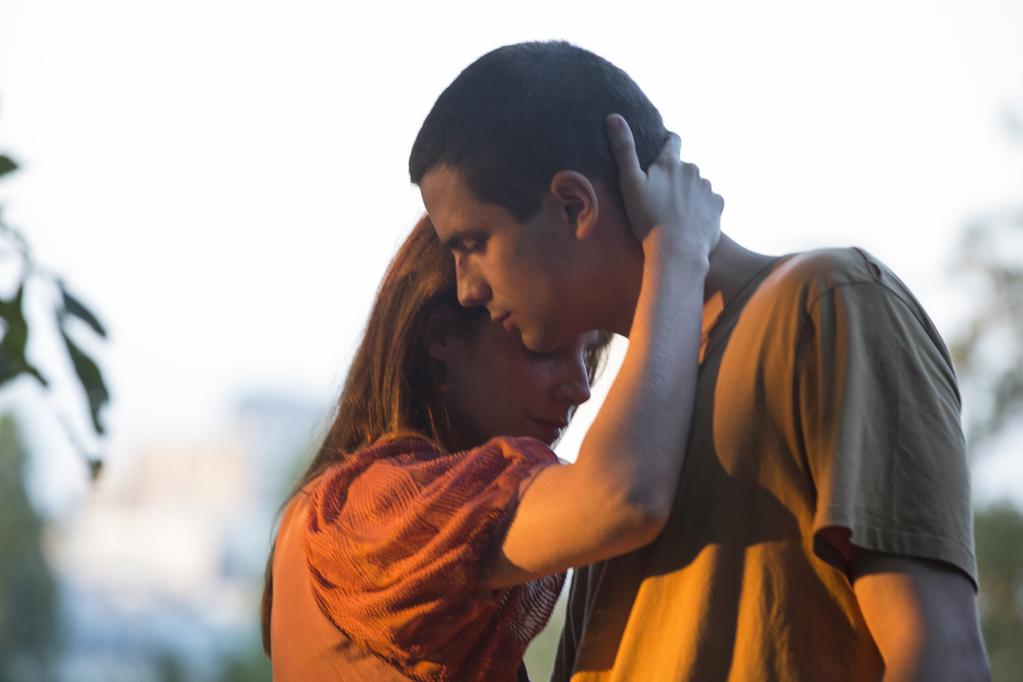 Winner of the prestigious Prix Jean Vigo , Stéphane Batut’s second feature “elegantly combines a story straight out of The Sixth Sense with a sensual, downbeat romance” ( Hollywood Reporter ). Juste wanders the streets of Paris looking for people only he can see, collecting their last memory before helping them into the afterlife. Until one day he is recognised by a living woman of his previous life. Could they have a second chance?

Followed by a Q&A with director Stéphane Batut