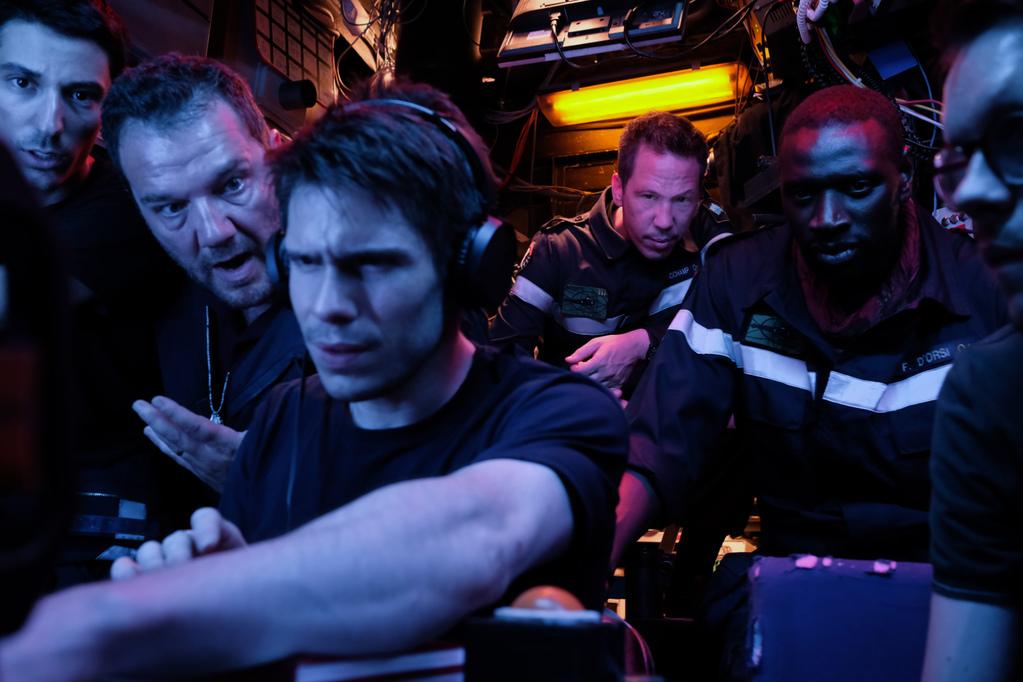 Submarine thriller The Wolf’s Call follows in the cinematic tradition of such titles as The Hunt for Red October and Das Boot . With Russia heading towards conflict with Europe, the stakes are high and a young submarine sonar technician has a crucial and nail-biting role to play. Fasten your seat belts – the tension is palpable!