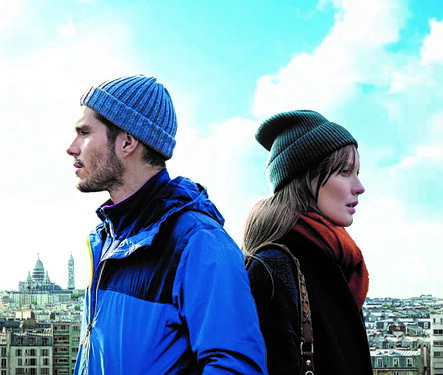 In the fine tradition of Cédric Klapisch ’s relationship studies as depicted in L’Auberge espagnole ( Pot Luck ) and its sequels, Someone, Somewhere centres on Rémy and Mélanie, two Parisian bachelors in their thirties. Both are victims of big city isolation, at a super-connected time, when meeting people should be simpler. And yet…

Followed by a Q&A with director Cédric Klapisch