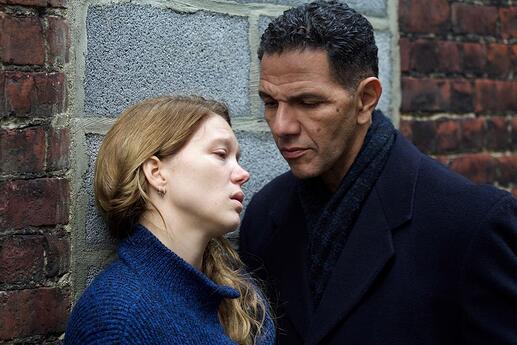 Premiered at Cannes earlier this year, Arnaud Desplechin ’s film noir follows police Captain (Roschdy Zem) as he investigates the case of a murdered woman. The drug and alcohol addicted neighbours, Claude and Marie ( Léa Seydoux and Sara Forestier ), although they reported the crime, are the most obvious suspects.