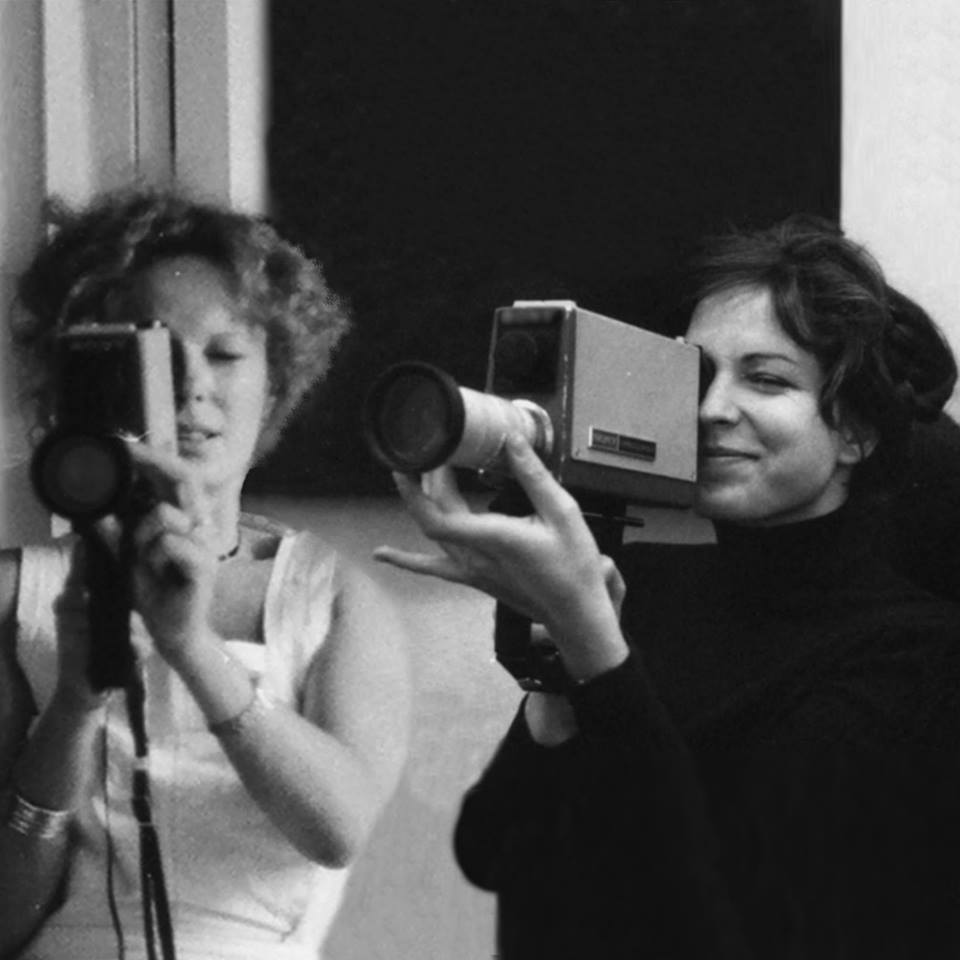 Known outside France for her roles in classics such as Last Year at Marienbad and The Discreet Charm of the Bourgeoisie , the late Delphine Seyrig was, along with Catherine Deneuve and Jeanne Moreau, one of the great female talents to emerge at the birth of the Nouvelle Vague. Not so well known was her involvement with the French feminist movement. That chapter of the actress’s life is revealed with fascinating detail in Callisto McNulty ’s documentary.

Followed by a Q&A with director Callisto McNulty